We Indian Optometrists Association Kerala, would like to throw some light to clarify the ambiguity among our members and the public about the short term courses conducted in the field of Optometry in Kerala and Pan India. All our respected members and fellow optometrists are hereby requested to create awareness among ourselves and candidates who are seeking admission for our noble profession by sharing and circulating our official take on this matter.


Indian Optometrists Association is the organization of all qualified optometrists working in private and government sector. The organization was inaugurated by Sri Jagathi Sreekumar, the reputed film star On 28th May, 2006 at VJT Hall- Thiruvanthapuram. The occasion was blessed by the presence of Assistant Professor Dr. Sahasranamam as the chief guest.
Most of the optometrists in India. work in private hospitals and clinics. The association was formed to protect the rights and welfare of the optometrists declared in the work contract. There were many Occasions and incidents in which. optometrists faced job insecurity, denial Of rights and negligence Of employee's welfare. The inception of the organization was caused by the active involvement members in such employment issues. Mr. NC Surendran. senior Orthoptist in Thrissur Medical College was the prominent force to lead the discussion towards the formation Of an organization to address various industry issues. Consequently. an organization was formed and named as Indian Optometrists Association. Mr. Anil J Edaicode was elected the first president Of the organization in V JT Hall where the first general conference was held. For the last one decade. the association has been working for optometrists to address their concerns. 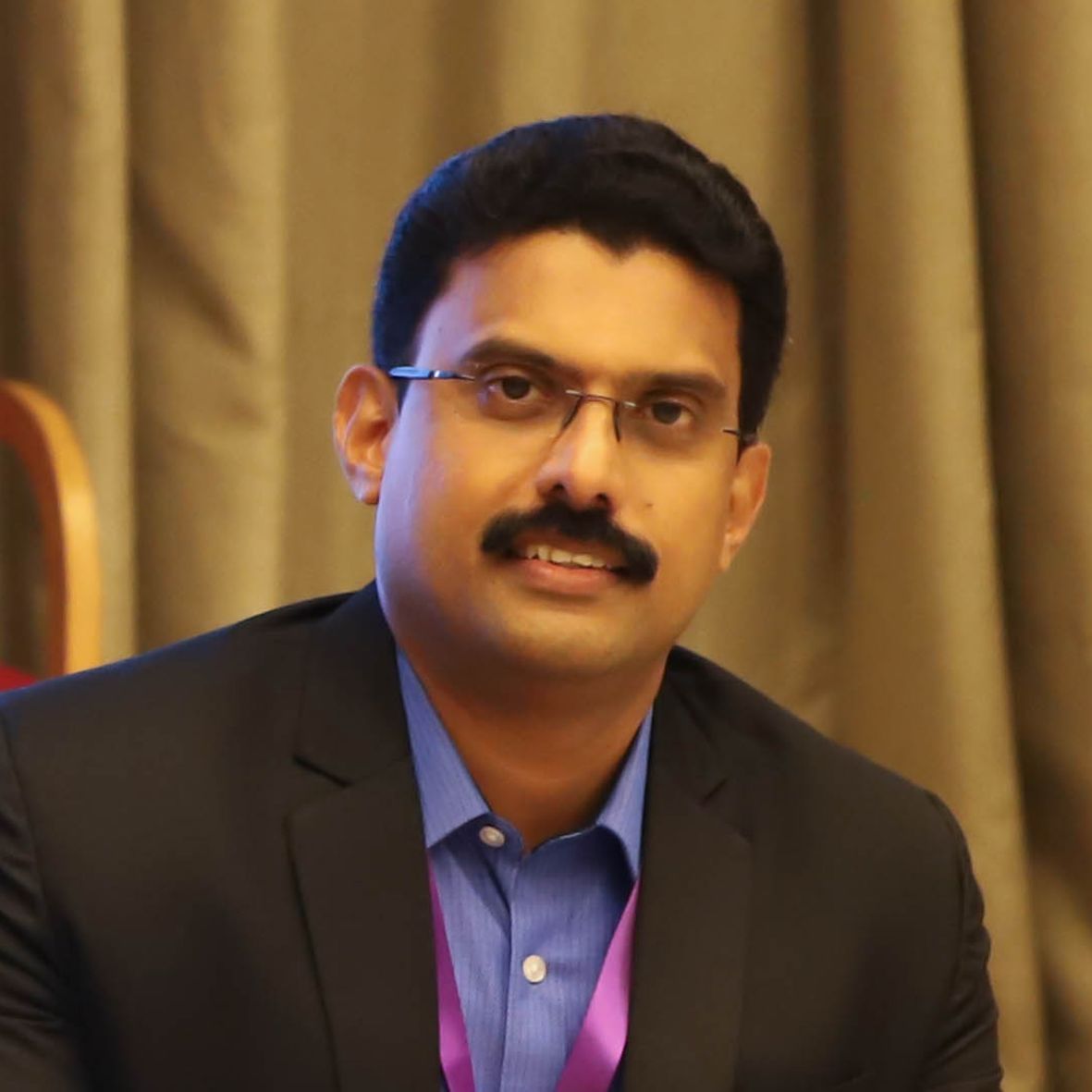 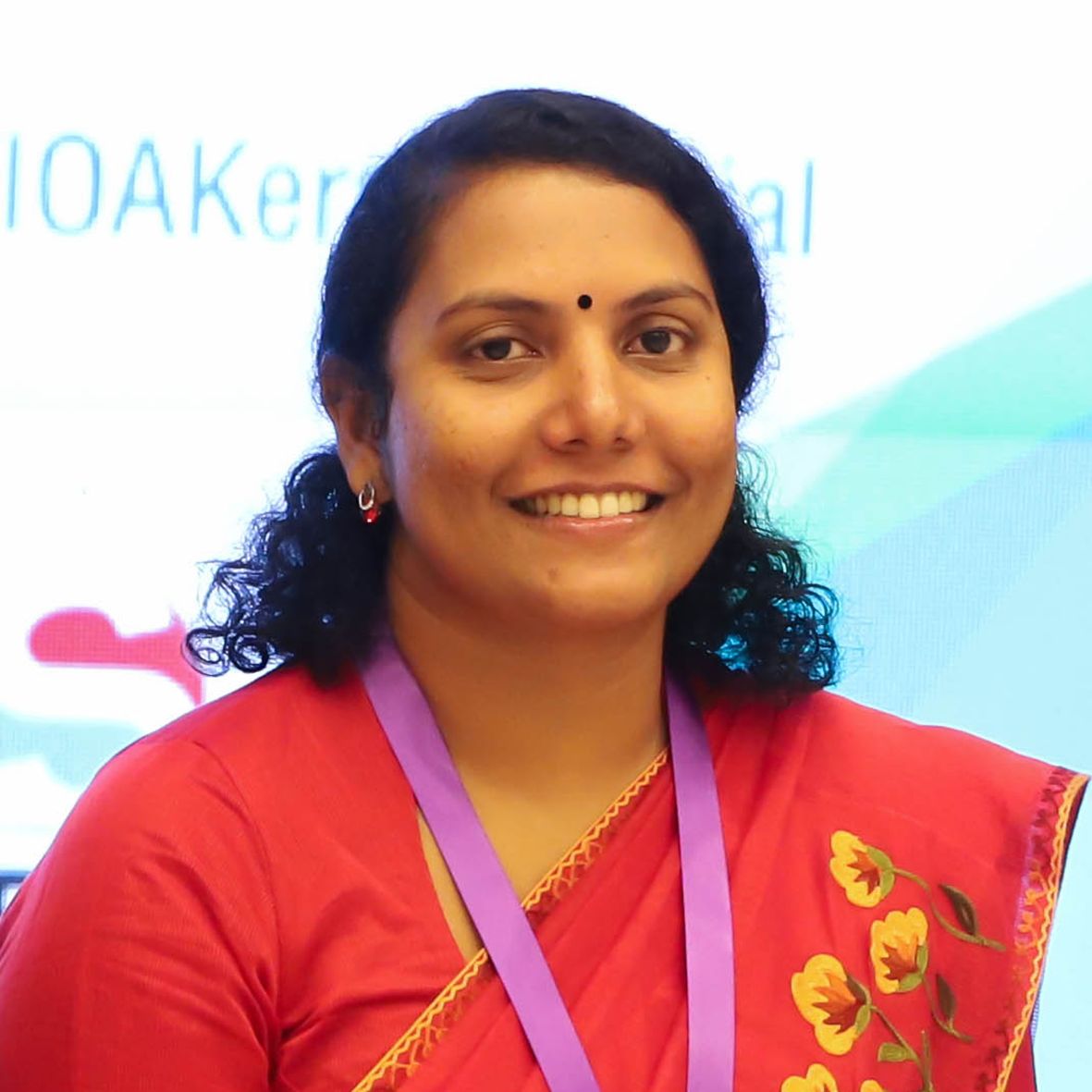 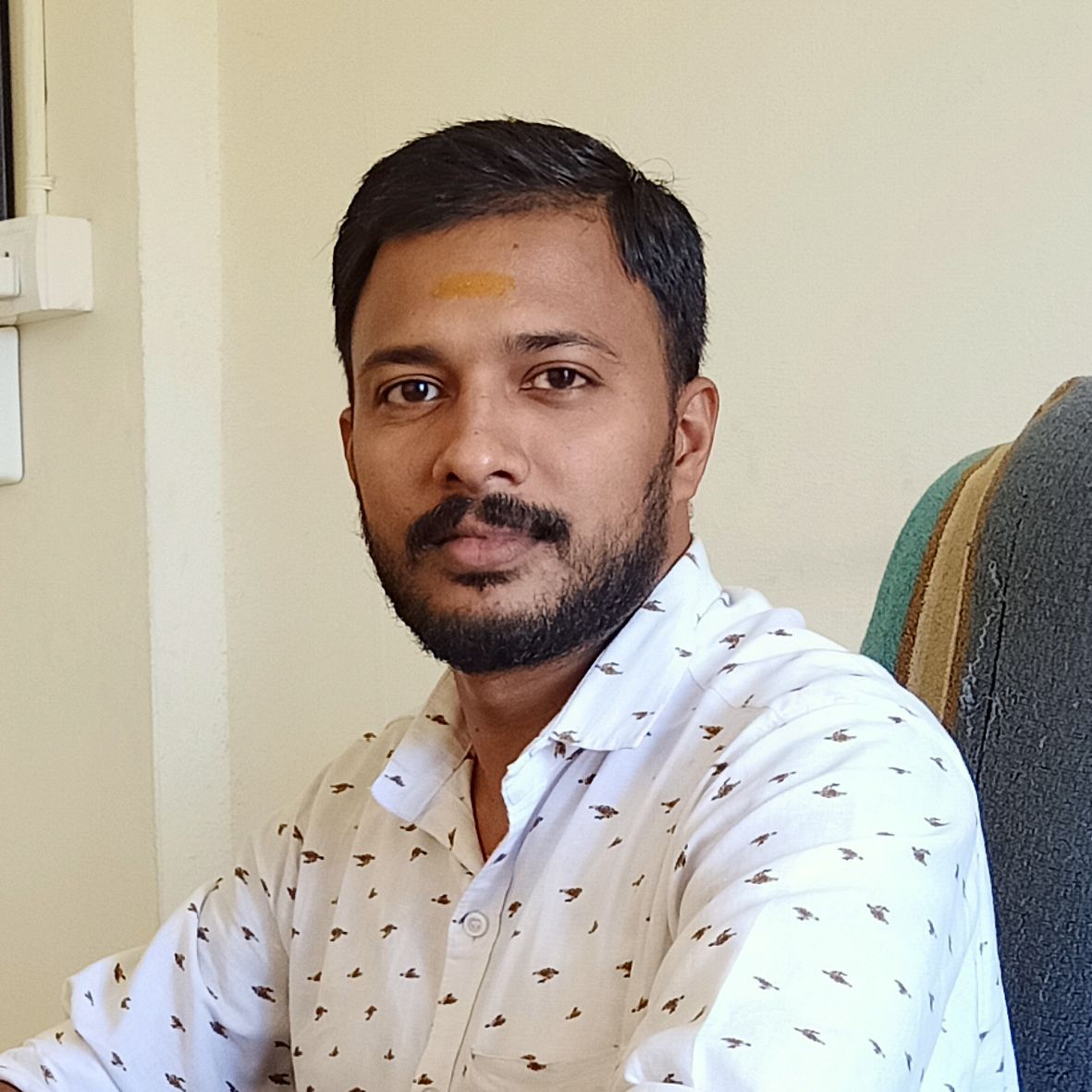 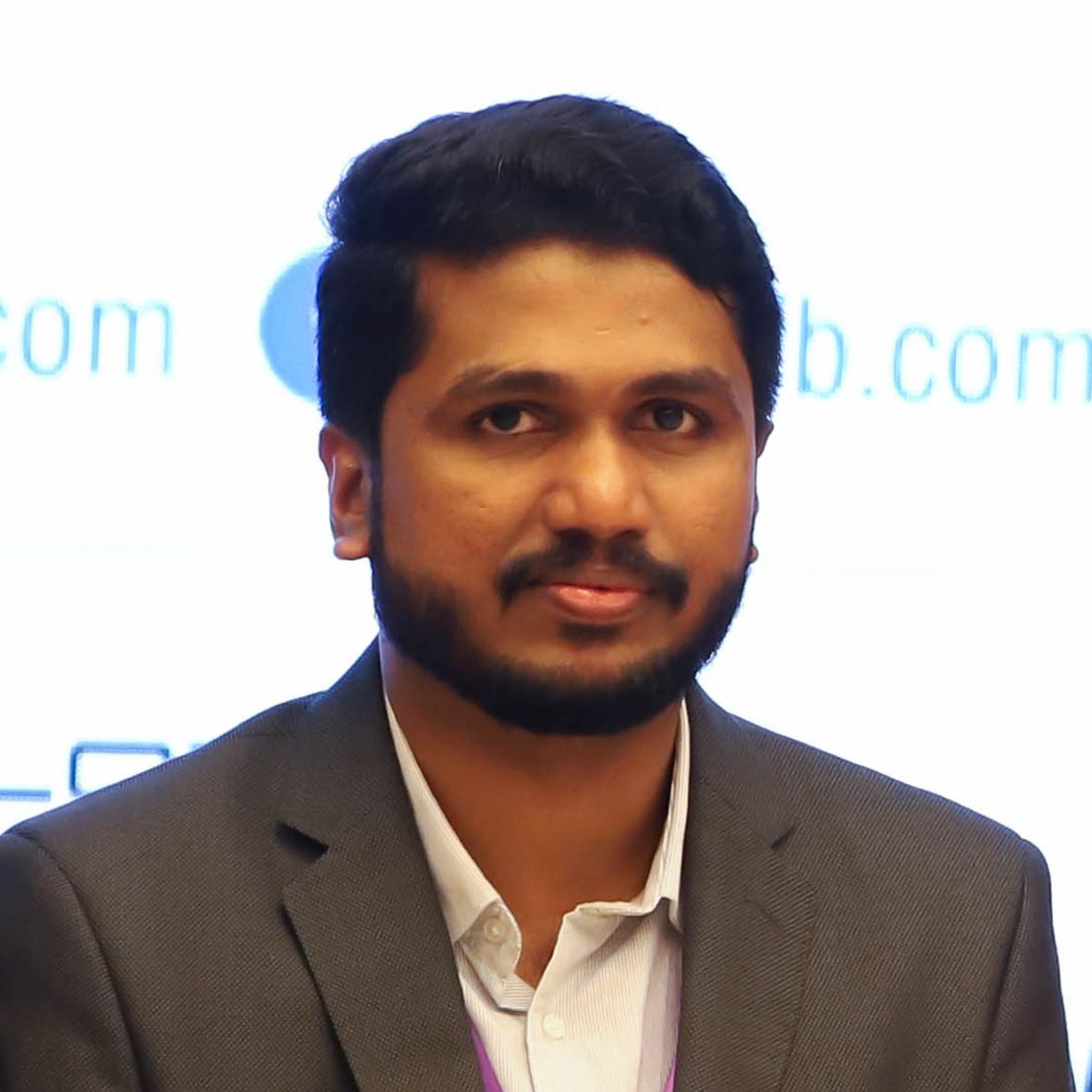 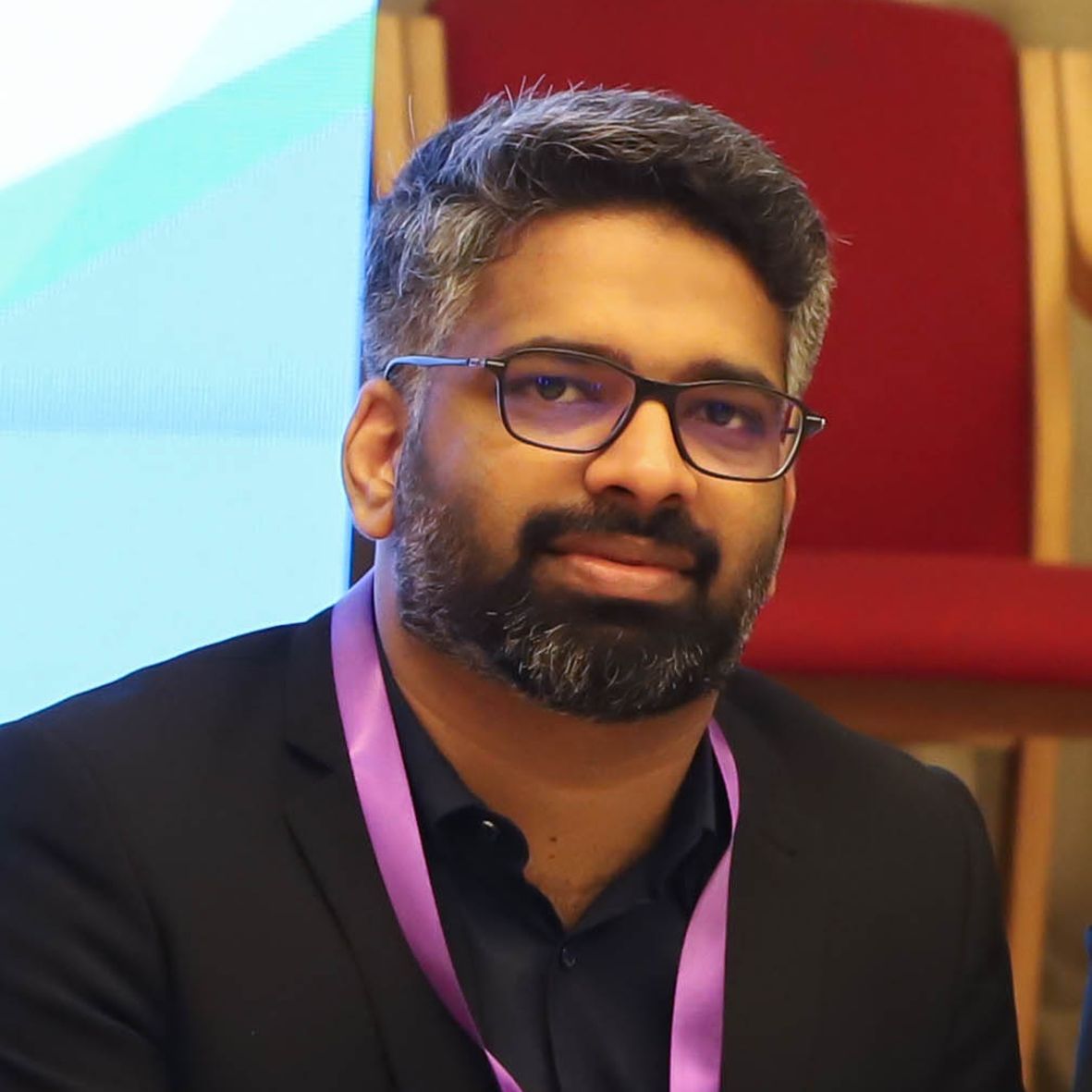 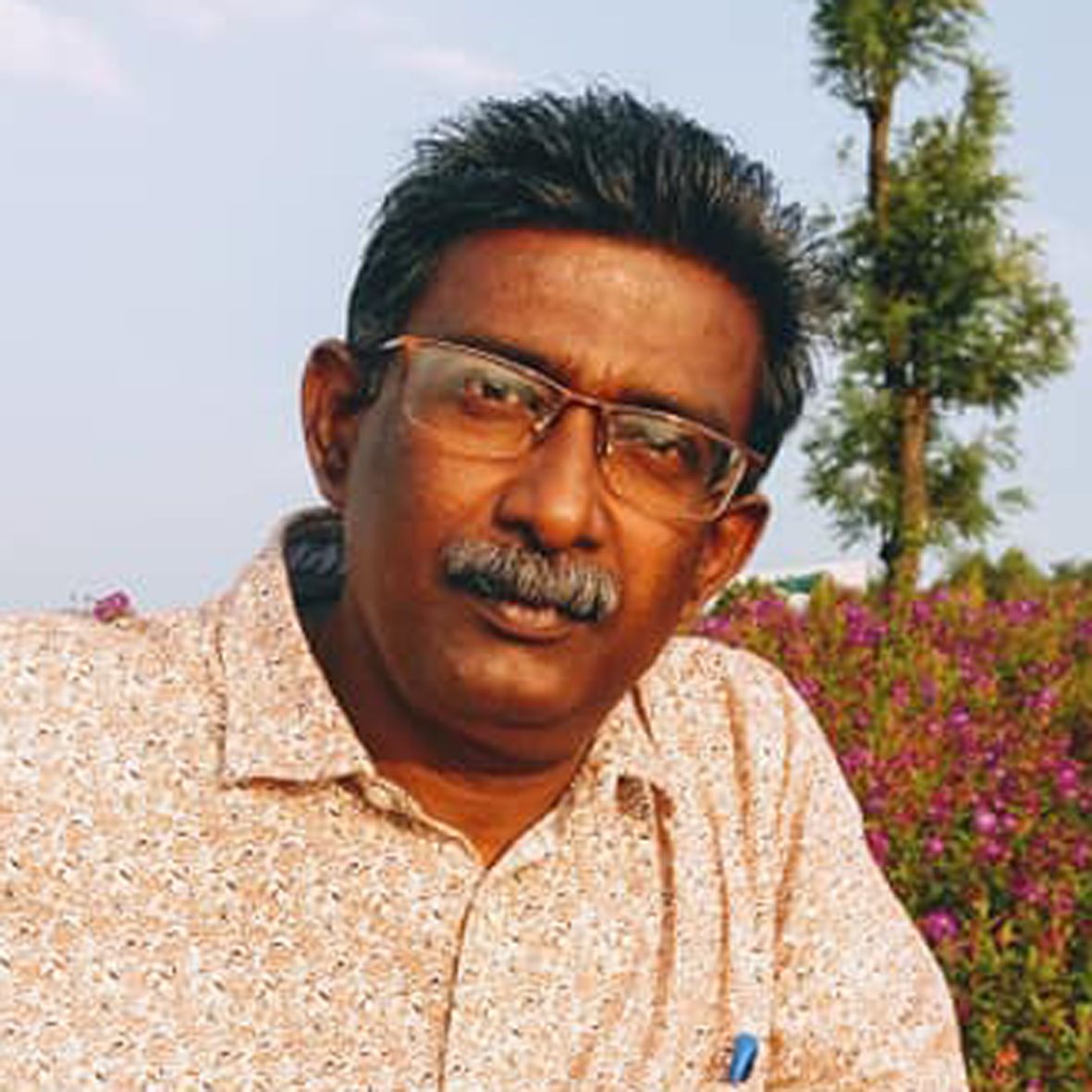 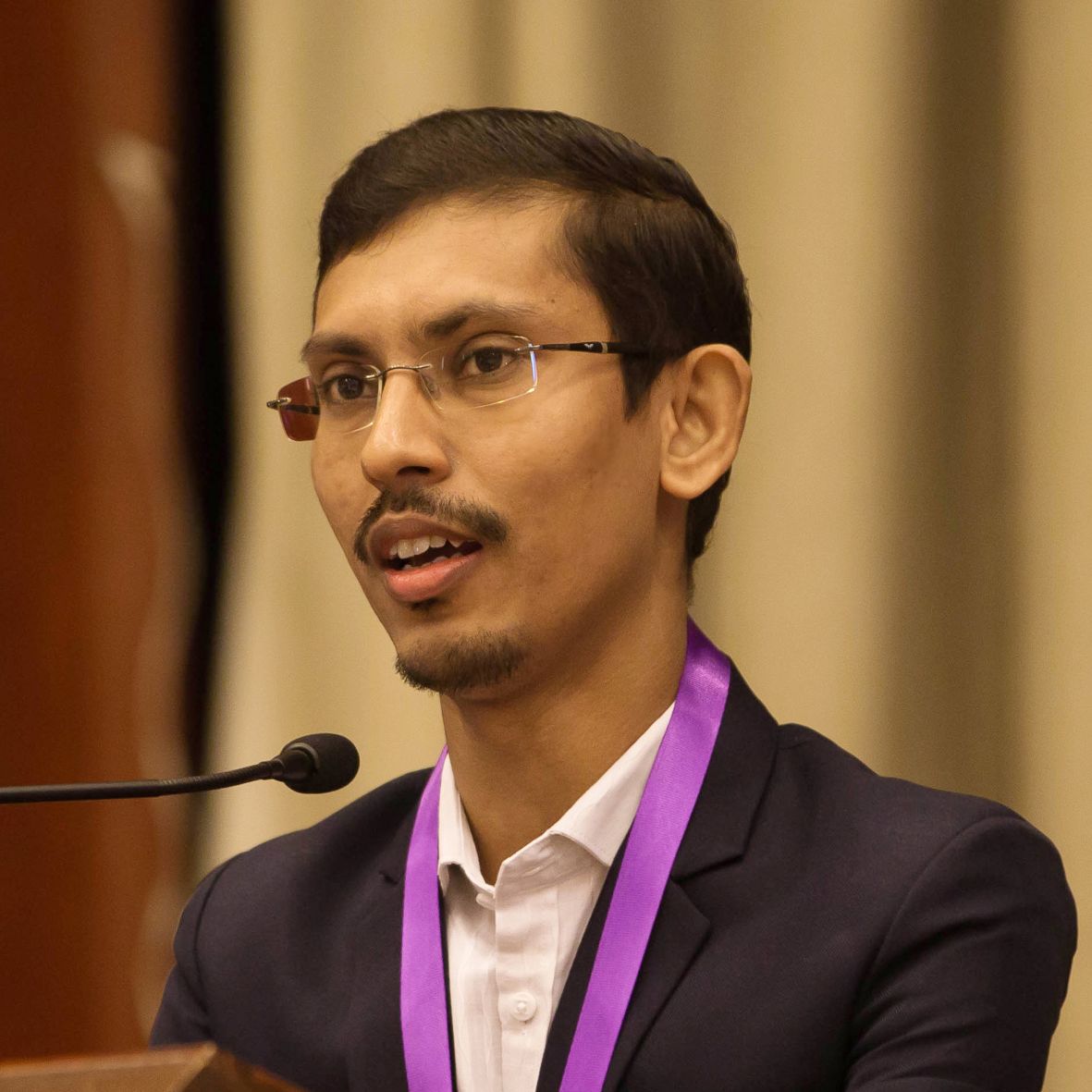 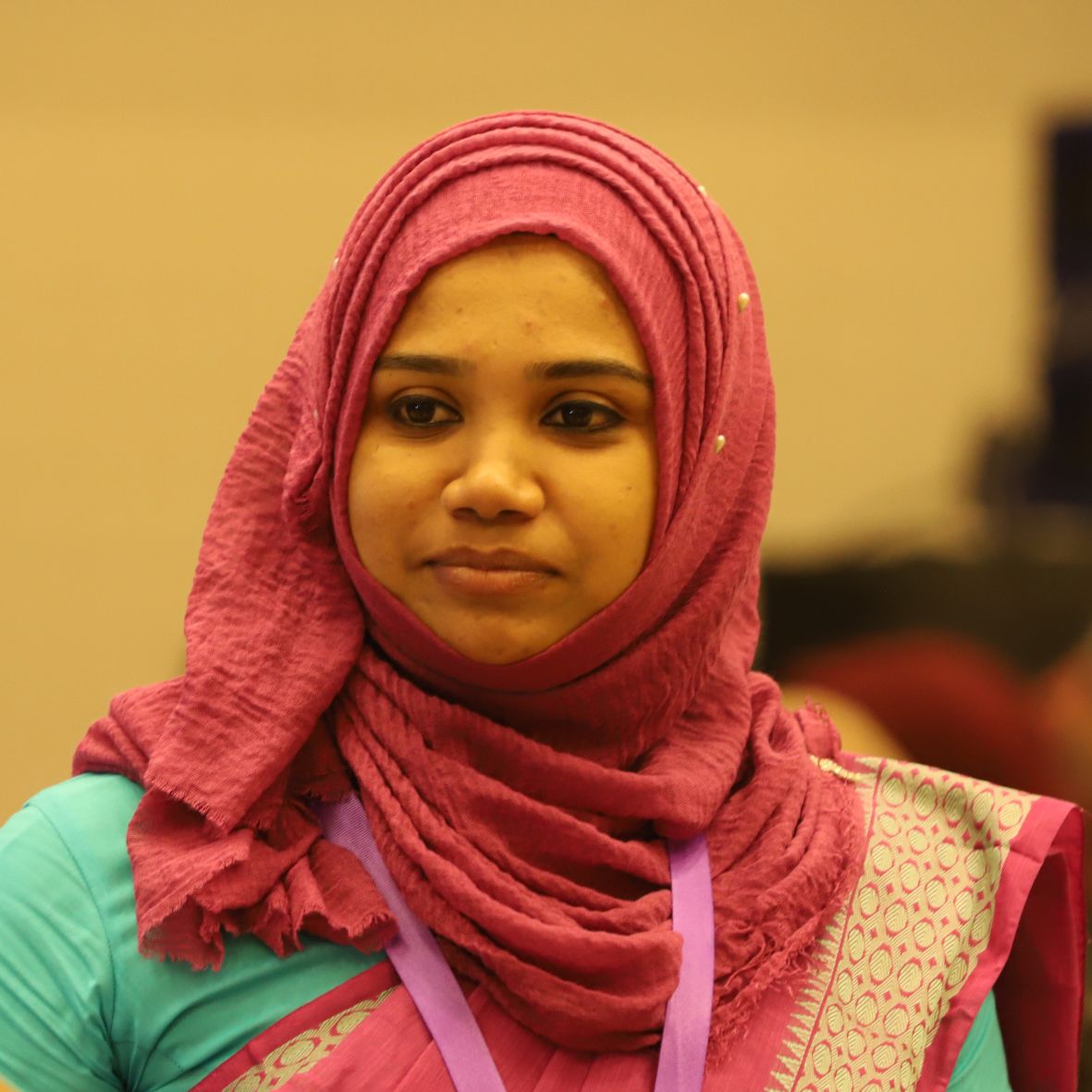 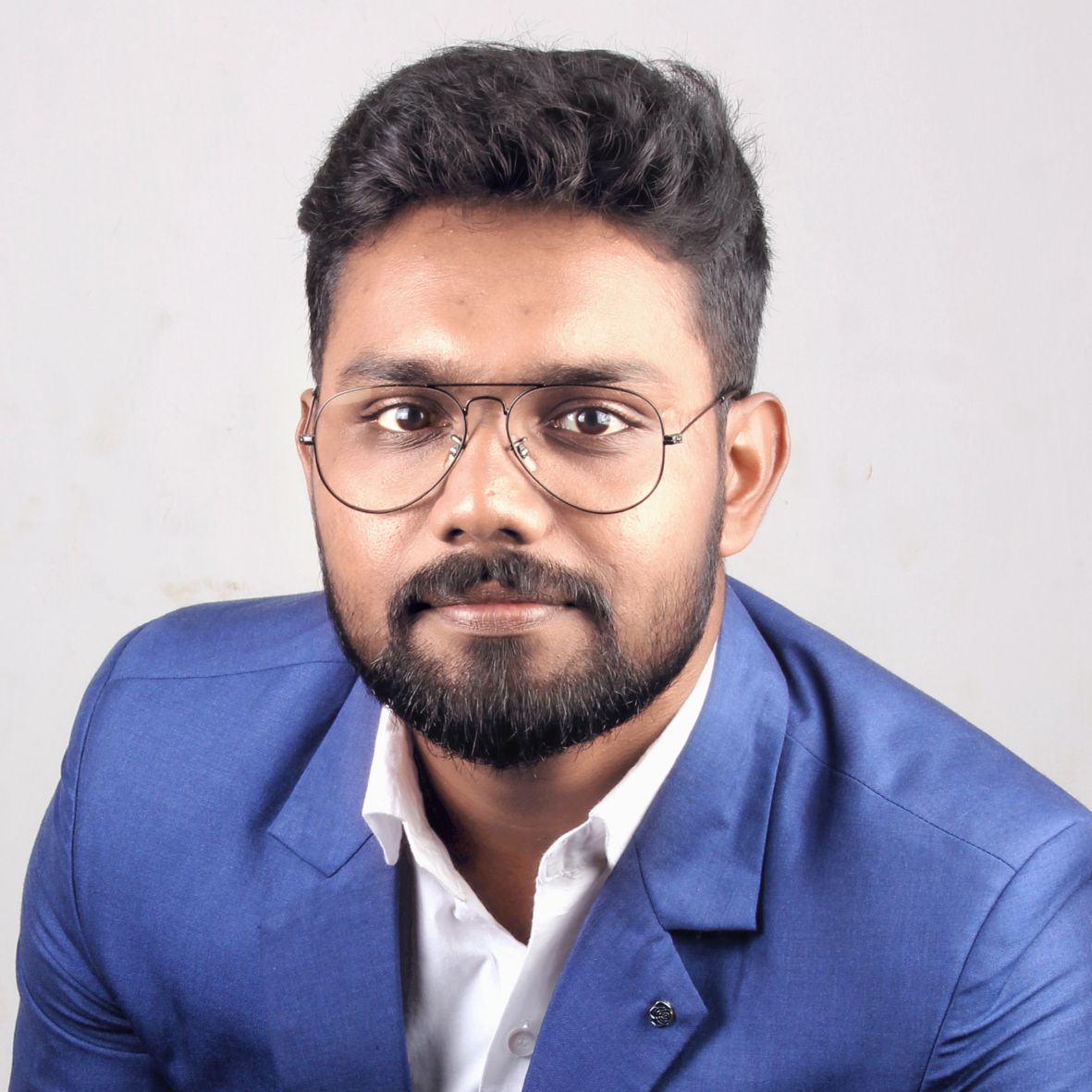 Do you want to apply for IOA Kerala Membership?